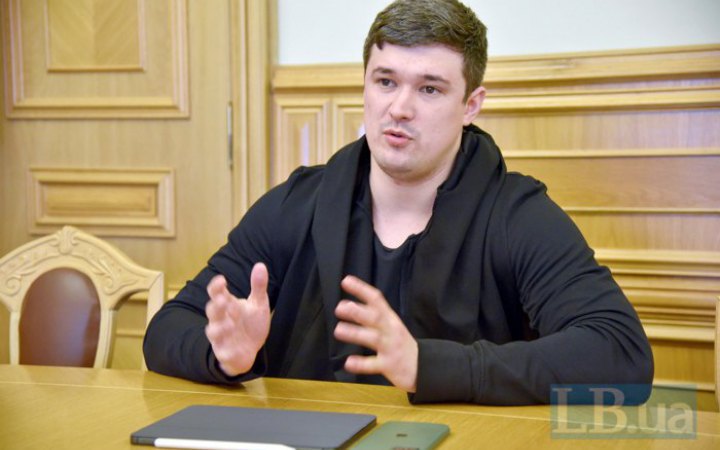 The “Diya.Business” platform was opened for Ukrainian citizens in Warsaw.

This was announced by Minister of Digital Transformation Mykhailo Fedorov.

“We can give an advice on starting private business... Our goal is for Ukrainians to return home. “Diya.Business” will help Ukrainians find themselves in new realities, economical directions, so that people earn money, return to Ukraine and help developing our economy,” Fedorov said.

He also said that an infrastructure facility had been opened in Poland to preserve backups (copies) of some Ukrainian registers “so that they would be safe and there would be no leaks.”

“To keep our personal data safe,” the head of the Ministry of Finance stressed.

We are reminding, that the Minister recently announced that Ukraine may join the Digital Europe program in the near future.