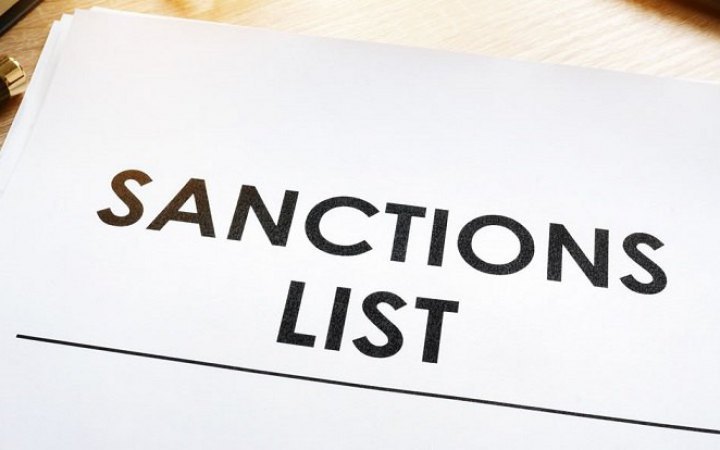 The International Working Group on Sanctions against russia (Yermak-McFaul Group), which includes experts and analysts from the KSE Institute, is urging the European Union to impose a full embargo on russian energy imports and increase sanctions against the kremlin.

According to the KSE Institute, since February 24, European Union countries have paid about $800 million a day for imports of russian oil and gas. According to experts from the Yermak-McFaul Group, pressure on the russian economy is necessary to prevent the russian regime of russian president vladimir putin from financing hostilities in Ukraine and to force them to end.

The new sanctions under the EU's sixth sanctions package include a ban on russian oil imports by sea, Sberbank disconnection from SWIFT, blocking three more russian media repeaters and expanding personal sanctions. These steps will deprive russia of the opportunity to export 90% of oil to EU countries by the end of 2022.

At the same time, the delay in the introduction of the sixth package has reduced the effectiveness of previously taken measures and allowed the russians to adapt to the new restrictions. In the time since the decision to reduce russian energy imports, the kremlin has received tens of billions in oil and gas revenues.

The group is convinced that a full oil and gas embargo on russian energy is the most effective economic lever of pressure to end russian aggression against Ukraine. The rapid adoption of such a decision contributes to the painless reorientation of the European economy and preparation for winter.

Members of the Yermak-McFaul Group call on Ukraine's partners and allies to continue to impose sanctions on the russian federation, to declare the kremlin regime terrorist and to limit any business ties with russia. All the consequences of a full embargo are being addressed, and the mechanisms for such a transition have been developed and presented in the Roadmap for Energy Sanctions against russia.

The combination of sanctions - a full oil and gas embargo and the disconnection of all russian financial institutions, including Gazprombank, from the global system - could accelerate the end of russia's war against Ukraine.

It will be recalled that on June 2, EU ambassadors approved the sixth package of sanctions against russia, but expelled patriarch kirill.