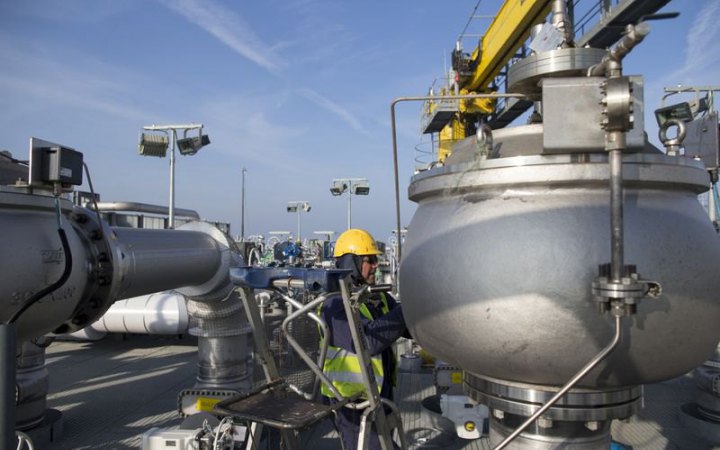 The European Union and Egypt agree on a new gas agreement involving Israel.

This was reported by Bloomberg, citing its own sources.

By the end of this month, the EU and Egypt will sign an agreement on gas supplies, as the European Union is trying to reduce its dependence on russian fuel. European Commission President Ursula von der Leyen is also scheduled to visit Egypt in June. It is one of the elements of the agreements between the European Union and Egypt.

As reported, the agreement will include liquefaction of gas produced in Israel in Egyptian plants before shipment to Europe.

In the draft agreement, the parties note that Egypt and the EU will work together on a stable gas supply to the European Union.

The agreement with Egypt points to the country's important role in ensuring energy security after russia's invasion of Ukraine.

EU leaders also emphasize the potential of African countries to supply not only fossil natural gas needed to replace russian fuel, but also green hydrogen in the coming years.

The EU plans to import 10 m t of green hydrogen from abroad by the end of the decade.

Earlier, Reuters reported that Israel is increasing production of natural gas on the shelf and seeks to conclude a supply agreement with Europe in the coming months.

Over the next few years, the country intends to double production from about 20 billion cubic meters to about 40 billion cubic meters as current projects expand and new fields are launched. Israel currently supplies gas to its own market and exports to neighboring Egypt and Jordan through a local pipeline network.