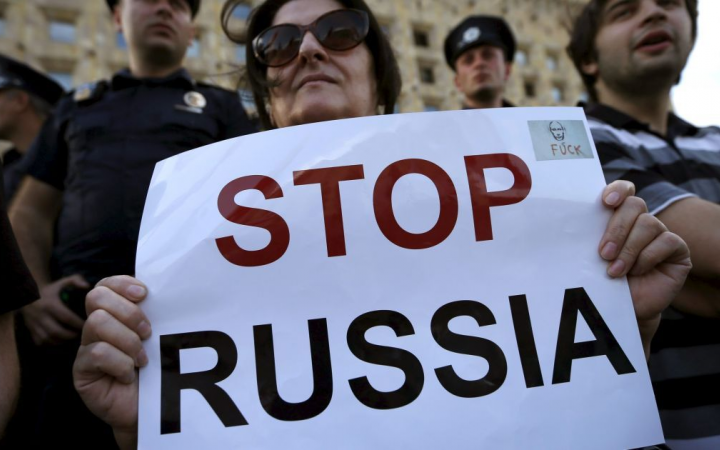 Today, 3 June, the Official Journal of the EU published details of the sixth sanctions package against russia.

The sanctions include a ban on imports of crude oil and some petroleum products from russia. These is a plan of phasing out of crude oil will take almost six months, and oil products - up to eight months. The oil embargo provides exceptions for Bulgaria and Croatia.

Also, three more Russian banks - Sberbank, Moscow Credit Bank and Rosselkhozbank – are disconnected from the international SWIFT system of. As well as the Belarusian Bank for Development and Reconstruction.

The EU is expanding the list of companies and individuals who will be banned from selling dual-use items. It will include both russians and belarusians. The list of goods will be expanded, in particular, about 80 chemicals that can be used to make chemical weapons will be added.

The EU bans broadcasting of Rossiya 24, Rossiya RTR and TVC.

It will be recalled that on June 2, EU ambassadors approved the sixth package of sanctions against russia.

On May 31, the European Union agreed on anti-russian sanctions, which will be included in the sixth package of restrictions.

The International Working Group on Sanctions against russia (Ermak-McFaul Group) has called on European Union countries to impose a full embargo on russian energy imports and increase sanctions on the kremlin.