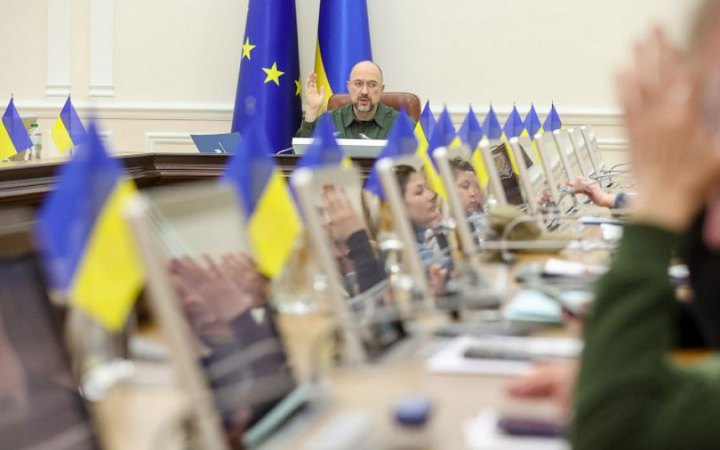 The Cabinet of Ministers has allocated UAH 2.4 bn for the urgent restoration of critical infrastructure and the implementation of priority non-capital repairs of deoccupied oblasts.

This was stated by Prime Minister Denis Shmygal at a government meeting.

He clarified that these funds were allocated within two months after the liberation of the russian-occupied territories.

He added that the first stage of reconstruction is underway.

"The task of the Government is to restore most of the damaged critical facilities by the fall. To ensure that all citizens in the occupied territories have water, gas and electricity. Where possible, we will repair schools, kindergartens and hospitals. In four fully occupied areas. We are currently preparing to renovate 83 hospitals, 59 kindergartens and 122 schools," the head of government said.