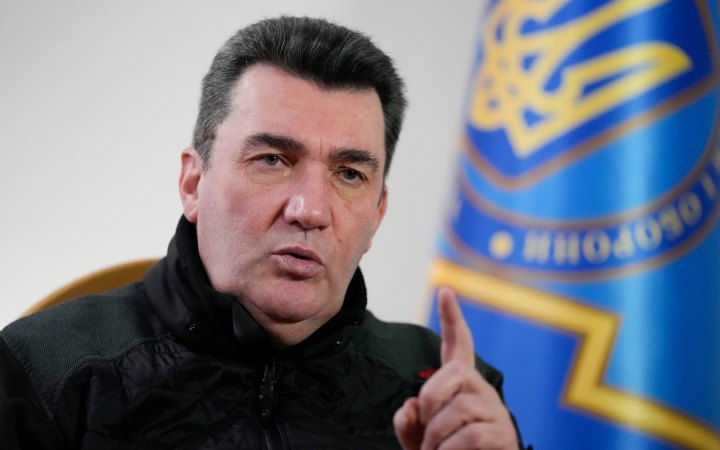 Secretary of the National Security and Defense Council, Oleksiy Danilov, said that the U.S. Lend-Lease program, which should facilitate military assistance to Ukraine amid the threat of Russian invasion, has not yet taken effect, reported liga.net.

"There is a procedure. The lend-lease has not started yet. But adopting the law on the lend-lease is a very positive decision for us. And the lend-lease will be, the question - when. The fact is, in a war, everybody's on a different timeline. For some, the day is just a day, but for us, it is an entirely different dimension," Danilov said.

He added that the lend-lease might begin in July-September because of many factors to consider.

"We must understand that the world is not so big. Everyone knows who has what in the country. The presence of weapons, equipment for its manufacture, and ammunition. Today, the Soviet-style 122- and 152-caliber ammunition is almost gone," Danilov explained.

At the same time, he stressed that in the current situation, we have to thank the countries that provide assistance, and there are many of them.

"Many countries are asking not to announce the military weapons they hand over to us. Time will pass, and we will thank everyone after our victory," the Secretary of the National Security and Defense Council added.

The U.S. Congress supported the opening of a lend-lease for Ukraine. The law was considered by the House of Representatives and passed on April 28.

On May 9, U.S. President Joe Biden signed a law on the lend-lease for Ukraine.

The Lend-Lease is a system adopted in 1941 by which the United States transferred critical ammunition, equipment, food, and petroleum products to its allies during the war. It provided for the transfer for the free use of the necessary military property, which after the war, if necessary, returned to the United States. If the property was destroyed, it was not paid for.