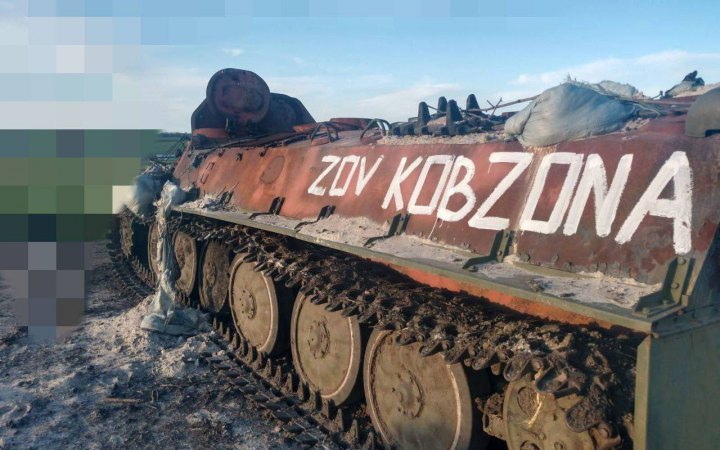 Russia has already lost about 33,600 soldiers in Ukraine. The enemy also suffered losses in equipment, reported the General Staff of the Armed Forces of Ukraine.

The total combat losses of the enemy from February 24 to June 19 were approximately:

The enemy suffered the most significant losses in the Bakhmut and Zaporizhia directions. Data are being updated.

Earlier, the ex-minister of internal affairs, Arsen Avakov, reported the interception of the russian staff's internal summary of the losses of their forces.

"Irreversible military and operational losses of the manpower of the Armed Forces of the russian federation - 37,592 people. This figure does not take into account the data on the losses of russian private military companies participating in hostilities on the territory of Ukraine. As of Friday, June 17, it amounts to 9,457 dead," he wrote.