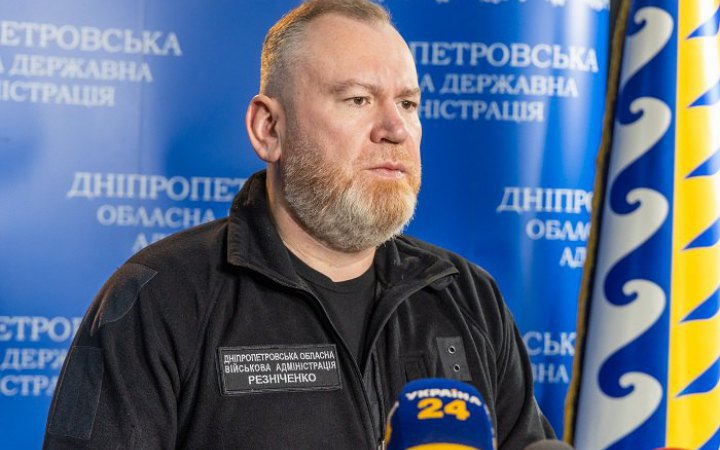 The number of victims of the missile attack by the occupiers in the Novomoskovsk district of the Dnipropetrovsk region has risen to 11 people, announced the head of the regional military administration, Valentyn Reznichenko.

"According to preliminary estimations, 11 people were injured. One of the victims is in critical condition," he said.

Rescuers continue to fight the fire caused by missile attacks.

On June 18, three russian missiles destroyed an oil depot in the Novomoskovsk district.

In addition, during the day, the russians shelled the territory of the Apostolsk and Zelenodolsk communities without casualties.