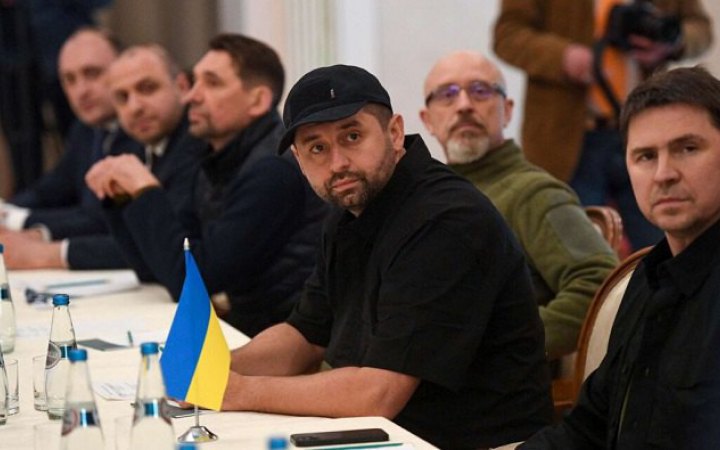 The Ukrainian side could renew peace negotiations with the russian federation from enhanced positions in late August. The head of the "Servant of People" parliamentary faction David Arakhamia expressed this opinion, as cited by Voice of America.

When asked what will happen in late August he answered: "We don't want to share our plans with russians because they can see it in open sources. But I think we will carry out counter-offensive operations in some places".

Currently, the Ukrainian side does not consider the renewal of the negotiations. At least until Ukraine strengthens its forces and russian troops retreat to positions they occupied until 24 February, the politician said.

After that, as the negotiating group members state, it will be possible to talk about returning all the sovereign territories, including Crimea and the districts of the Donetsk and Luhansk regions.

"We might be able to consider a political agreement like the one that we offered in Istanbul. We, for example, have not been touching on the Crimean issue for several years. We are not doing this by military means but by diplomatic and political means," – Arakhamia said.

As Arakhamia has noted previously, the Ukrainian negotiating group representatives talk to russians by phone "once or twice a week".

The negotiation process with russia has been suspended in political and diplomatic parts but goes on regarding humanitarian questions.