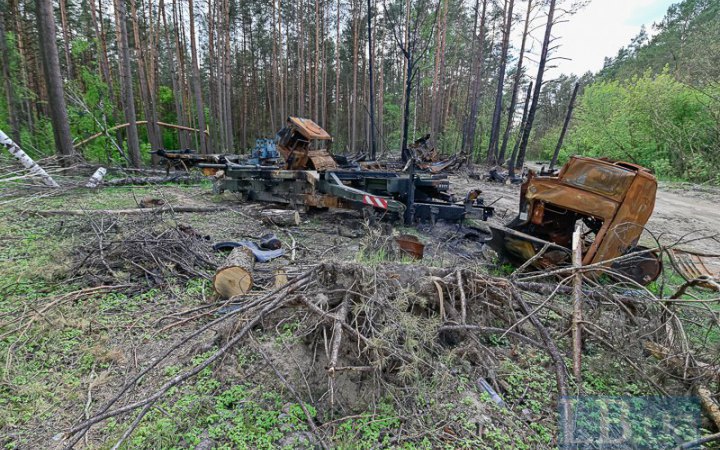 Arsen Avakov wrote about this in the Telegram.

“Irreversible military and operational losses of the manpower of the personnel of the russian armed forces – 37,592 people. This figure does not take into account the data on the losses of russian APCs participating in hostilities on the territory of Ukraine. As of Friday, June 17, this is 9,457 dead," he wrote.

Avakov added that the rosguard losses since the beginning of hostilities amounted to 1,788 killed.

According to the General Staff of Ukraine, about 200 russian servicemen, nine tanks, one plane and ten armoured vehicles were liquidated last night.