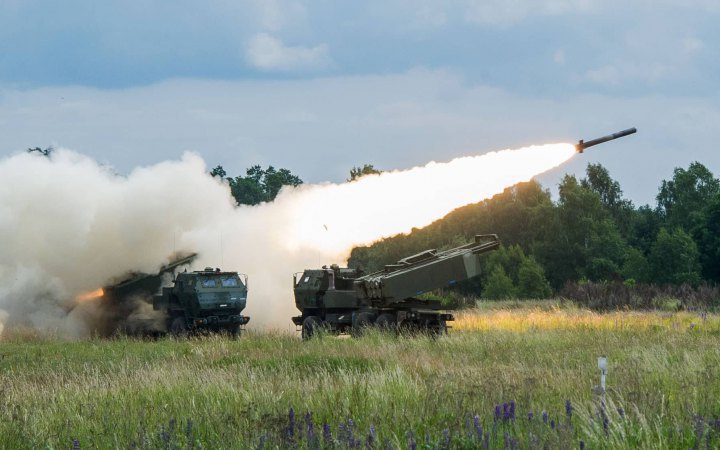 The Pentagon is considering the possibility of sending to Ukraine four more rocket systems as the next military aid package, politico.com writes citing the US Defense Department.

"If approved by the White House, the move would double the number of High Mobility Artillery Rocket Systems sent to the country", – the report reads.

The US Defense Department is still weighing all the options, and the decision of sending additional HIMARS is not final yet.

According to an official it will be made based on "Ukraine's urgent needs".

The United States is already sending to Ukrainians four HIMARS systems and precision munitions that can strike targets at a distance of 48 miles.

At the same time, Great Britain is sending three items of the same kind of weapons – American multiple rocket launchers M270 with 50 miles range. Germany also announced this week it would give Kyiv three such rocket systems.

Within the most recent tranche, the US will give Ukraine 18 155mm howitzers, 36 thousand rounds of 155mm ammunition, 18 tactical transport vehicles to tow howitzers, additional ammunition for highly mobile artillery missile systems Himars, and four tactical vehicles for the equipment recovery.

Since the full-scale war began, the US has provided Ukraine with more than 5,6bn dollars worth of security aid.