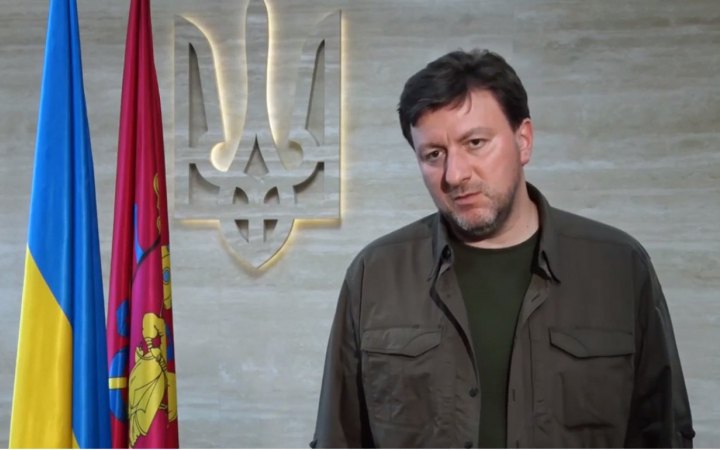 According to him, there are currently reports of 340 confirmed cases of abduction.

"A significant number of people - 125 - remain hostages. Work is underway to release them through exchanges. At the same time, we understand that many more people have been detained," Starukh said.

The head of the region added that the russian invaders were detaining residents for various purposes.

"... In particular, to extract money from people. Or for terrorist brainwashing ..." said Starukh.

On May 11, 2022, 271 cases of kidnapping were confirmed in temporarily occupied territories of the Zaporizhia region.

Today another exchange of prisoners took place and 5 Ukrainians were returned.