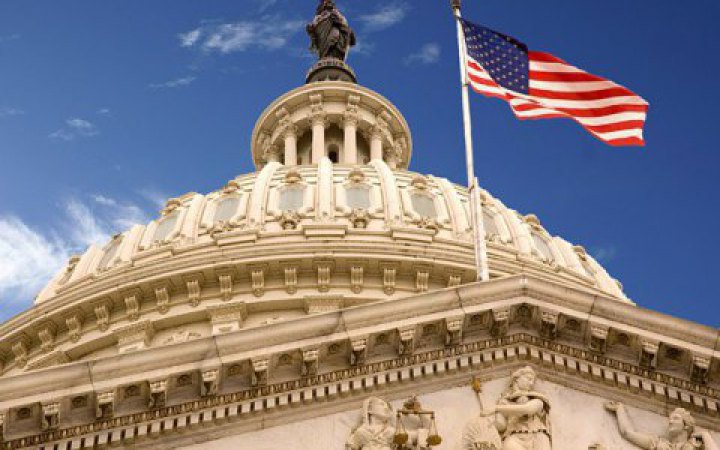 Next week, the US Senate may consider a resolution recognizing russia as a state sponsor of terrorism, announced the Deputy Chairman of the Parliament faction Servant of the People, Yevhenia Kravchuk, citing the Speaker of the House of Representatives Nancy Pelosi.

In the case of a favourable decision - it will be considered in the House of Representatives of the US Congress.

"We have received explicit support from Nancy Pelosi for adopting a resolution recognizing russia as a state sponsor of terrorism. The bill will likely be considered in the Senate next week and will first be considered by the Foreign Affairs Committee. If the Senate supports the resolution, it will go to the House of Representatives," Kravchuk said.

A resolution recognizing Russia as a sponsor of terrorism was registered in early May. The co-authors of the bipartisan document are senators Richard Blumenthal (Democrat) and Lindsey Graham (Republican).

The resolution states that the Senate considers the actions of the russian government chaired by Vladimir Putin to be acts of terrorism and calls on the US Secretary of State to recognize russia as a state that sponsors terrorism.

Only four countries are on the State Sponsors of Terrorism list: Cuba, Syria, Iran and North Korea.