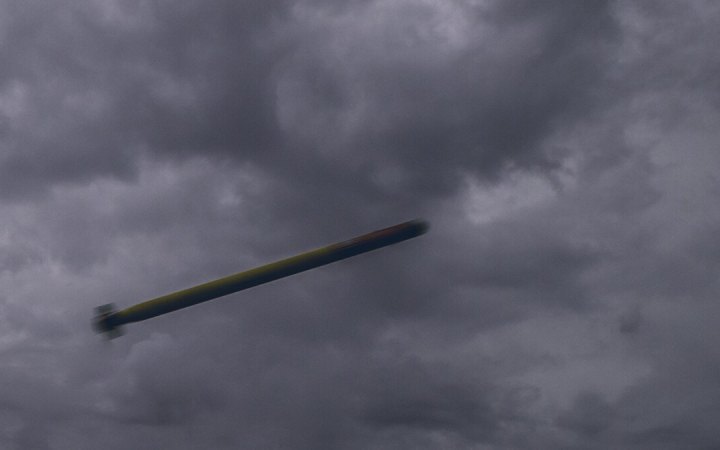 The russian army has carried out another rocket strike on the village of Desna in Chernihiv, home of the Ukrainian army's training centre, the head of the Chernihiv regional military administration, Vyacheslav Chaus, said on Telegram this morning.

According to the Operational Command North, early reports suggest there were no casualties.

"At around 05:00 this morning, 25 June, Chernihiv Region suffered massive rocket shelling. Twenty rockets were fired on the village of Desna from the territory of Belarus – from planes and the ground. It is known about damage to infrastructure facilities. Tentatively, no losses. Details will be clarified and will be reported later," it said.

Air alerts were on in Chernihiv and many other Ukrainian regions nearly the whole night.

Russia carried out a massive rocket strike on Desna on 17 May. Four rockets were launched two of which hit the barracks, killing at least 87 people.