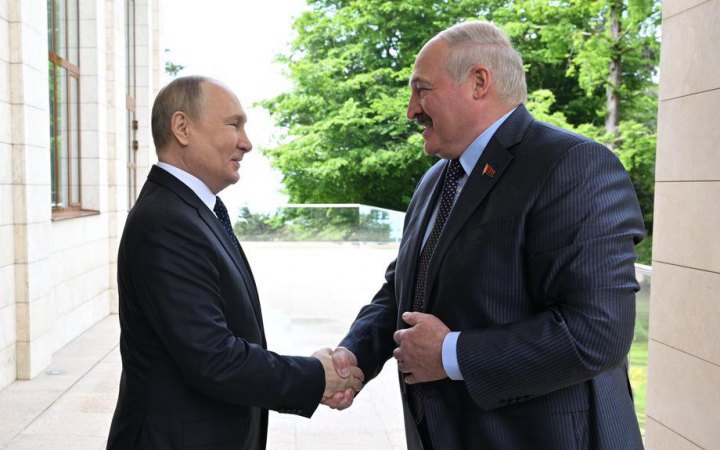 The russian army has launched 24 rockets on Zhytomyr Region from planes above Belarus, mayor Serhiy Sukhomlyn said on 25 June.

He said military facilities on the outskirts of Zhytomyr came under fire at around 4.30 a.m.

Tentatively, one serviceman was killed and one wounded.

The head of the Zhytomyr regional military administration, Vitaliy Bunechko, told the TV marathon that around 10 rockets were downed.

"The rockets were launched from planes located in the Belarusian air space. Belarus has once again showed its friendship," he said.

Damage is minor, he argued. The number of casualties is being specified.