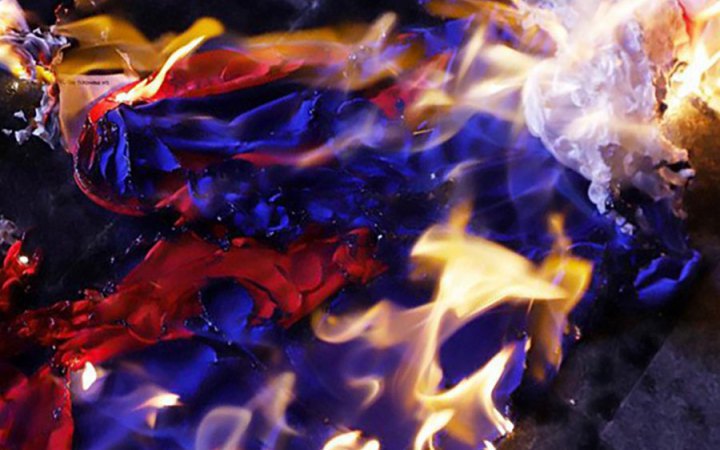 The occupiers plan to hold a "referendum" in the temporarily occupied territories of Kherson and Zaporizhzhya regions, the Centre for National Resistance has said.

"The russians have even Around these days, Promsvyazbank will also start operating in the occupied territories," the statement reads.

However, the problem is that there are no employees in the occupied administrations. Now the occupiers are massively moving officials from russia to the occupied areas of Zaporizhzhya region. They come for a month, then they are replaced by new ones.

Earlier, the investigators said they had opened a criminal case against the occupying authorities for stealing election documents from the State Archive of Kherson Region.

It was previously reported that the russian invaders plan to hold a pseudo-referendum in the occupied territory of Kherson Region in 2023.