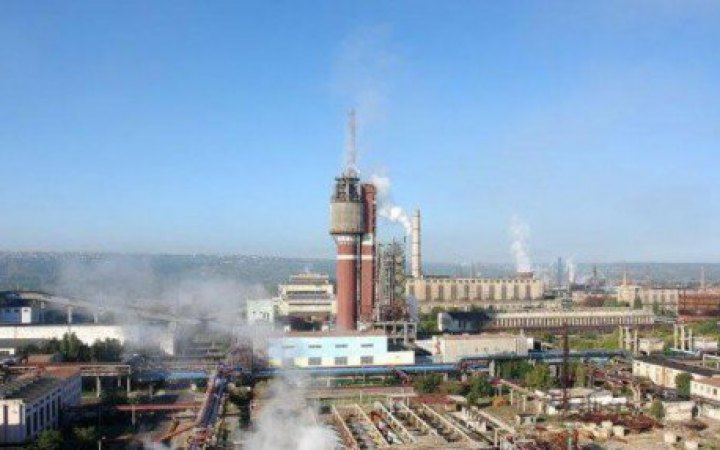 Some 568 people, including 38 children, are staying in the bomb shelters of the Azot plant in Severodonetsk, Luhansk Region. In case the city is occupied by the russians, all these people may become hostages of the ruscist regime, the head of the Luhansk regional military administration, Serhiy Hayday, has said.

He said that Russia has thrown all its forces to occupy the region. Many protective structures have already been destroyed in the Severodonetsk industrial zone.

"In Severodonetsk, given that our defenders remained there only in the industrial zone at Azot, they have held back the enemy for a very long time. But under constant shelling, very many protective structures have been destroyed there. And we may even have to retreat to new fortified areas," Hayday said.

He said that the residents remain in the Azot shelters of their own volition, although "there have been many attempts to persuade them to evacuate nonetheless".

The Ukrainian Defence Ministry said that the russians had waged a war of attrition. Russian invading troops will try to capture Severodonetsk and Lysychansk in the near future.

According to the head of Severodonetsk, 7,000-8,000 residents remain in the city.