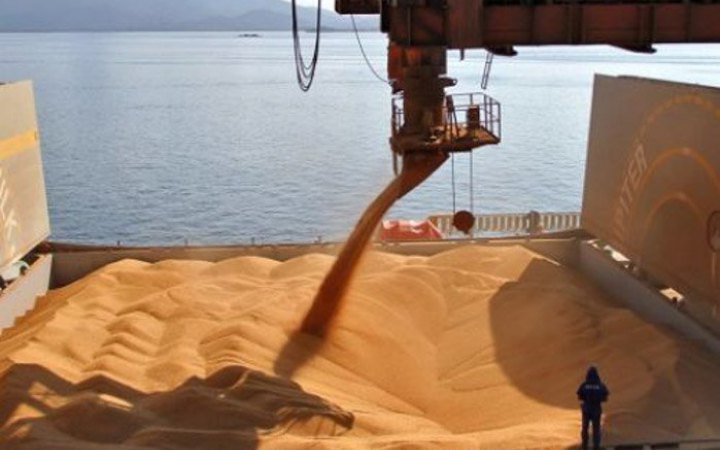 No specific agreements have been reached on holding four-partite negotiations with the participation of Ukraine, Russia, Turkey and the UN on how to resolve the problem of Ukraine's grain exports stuck in the country's sea ports occupied by russia.

"Ukraine welcomes efforts by the UN Secretary-General to resolve the issue of grain exports from Ukrainian sea ports blocked by russia. Expert consultations between the parties concerned are currently ongoing. Specific agreements on holding four-partite talks involving Ukraine, russia, Turkey and the UN have not been reached yet," the spokesman for the Ukrainian Foreign Ministry, Oleh Nikolenko, has said.

He recalled that security issues remain a fundamental element of the Ukrainian position.

Earlier, a delegation from the Turkish Defence Ministry said after its visit to the russian Federation that the sides had reached an understanding on holding four-partite talks with the participation of Ukraine and the UN.