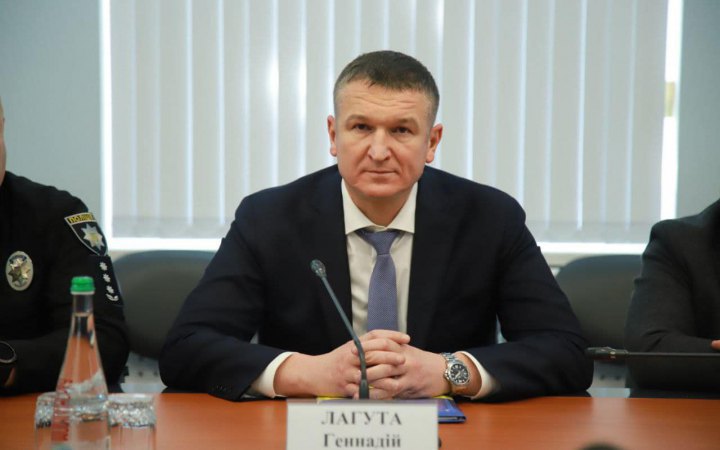 Some 450,000-500,000 residents of Kherson Region are under the russian occupation, the head of the regional military administration, Hennadiy Lahuta, has said at a briefing.

According to him, half of those who did not want to stay in the territories occupied by russia have left.

Currently, it is only possible to evacuate from Kherson in two directions: towards temporarily occupied Crimea and to Zaporizhzhya via occupied Melitopol and Vasylivka.

The occupiers have blocked the roads to Mykolayiv and Dnipropetrovsk regions.

According to Lahuta, more than 600 people are being held captive by russia.

"According to our information, more than 600 people are in captivity. These are activists, participants of the antiterrorist operation, people who use their position to show that they are against what is happening. They are being held in different places. There are a detention centre in Kherson, police departments, where there are always suitable places..., the premises of recreation centres," he said.

Deputy Prime Minister and Minister for Reintegration of The Temporarily Occupied Territories Iryna Vereshchuk said that Russia had forcibly deported 1,200,000 Ukrainian citizens to its territory.

According to the head of the presidential office, Andriy Yermak, the Azovstal defenders taken captive by Russia are alive, but it is not known in what conditions they are being held.