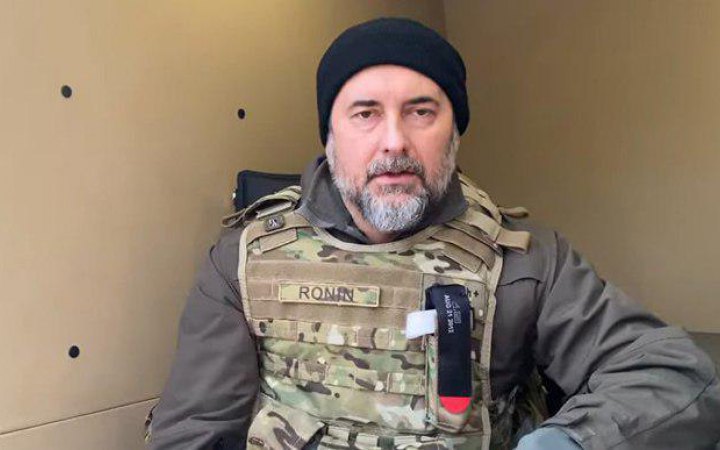 The russian army tried to break through near Toshkivka. They had some success at first but eventually suffered a defeat thanks to our artillery, the head of the Luhansk regional military administration, Serhiy Hayday, has said.

"Fierce fighting continues in Severodonetsk, the orcs are trying to capture the city in full, but they have had no success, the ruscists are suffering massive losses," Hayday reported.

He pointed out that Lysychansk is now under the control of the Ukrainian authorities, but the city is being constantly shelled by the russian army.

A "quiet" evacuation continues, in addition, humanitarian supplies are brought to the city on a daily basis.

The British intelligence earlier said that russia was unilaterally announcing humanitarian corridors allegedly for the evacuation of Ukrainians from Severodonetsk. The city's population may be deported deep into the temporarily occupied territory.