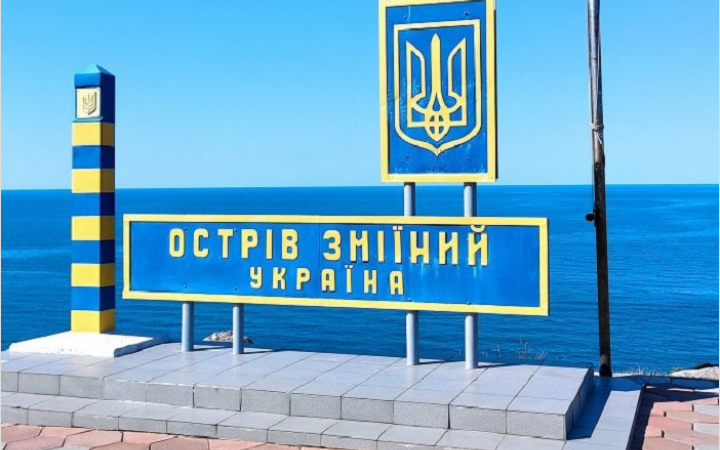 A house and dry grass caught fire due to russian shelling of the village of Lymany, Halytsynove community in Mykolayiv Region, the Operational Command South has said. There were no casualties.

According to the report, the Pervomaysk community was shelled during the night. According to preliminary reports, there were no casualties, but the buildings were significantly damaged.

In the morning, Russian troops again struck Mykolayiv and its suburbs with air and multiple rocket launchers from occupied Kherson Region. The enemy continues to destroy port infrastructure and agricultural areas. Information on damage and casualties is being updated.

Shelling continues in Kherson Region, the occupiers use a variety of weapons, including those banned by international conventions. The situation in the region is very difficult. Especially in the settlements near Snihurivka, Zelenodolsk community and on the border with Mykolayiv Region. There is still a critical situation with electricity and water supply in the villages of Beryslav District.

But Ukrainian units continue to destroy the enemy and push it eastwards. In the morning, a helicopter pair struck a concentration of enemy personnel and military equipment.

"Rocket and artillery units practised more than 100 firing missions. Their results are being clarified, but by this morning we already know that the world has become a cleaner place without 26 ruscists. No longer will the Ukrainian people be harmed by a tank, a multi-purpose armoured trailer, three more armoured vehicles and four trucks," the OC South reported.

In addition, Ukrainian troops delivered a concentrated strike on Snake Island, using a variety of forces and modes of attack. The island garrison is taking stock of significant losses. The military operation is ongoing and needs information silence until its conclusion, the OC South said.