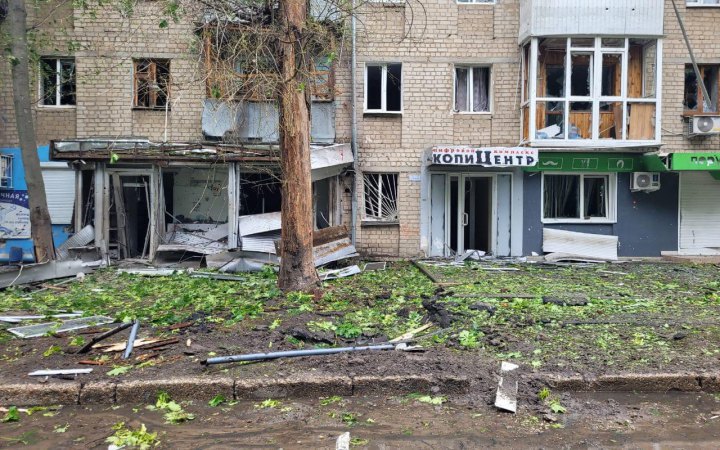 The death toll as a result of Russian shelling of Kharkiv and the region has reached 15, the head of the Kharkiv regional military administration, Oleh Synyehubov, has said.

"Tonight the Russian occupiers shelled the Chuhuyiv community. According to preliminary reports, six were killed and four wounded," he said.

Eleven people were wounded and five killed in Kharkiv.

An eight-year-old child was killed and her mother wounded in Kharkiv District. Three fatalities were reported in the Zolochiv community.

"This is terrorism. These are crimes against humanity which must be punished," Synyehubov said.