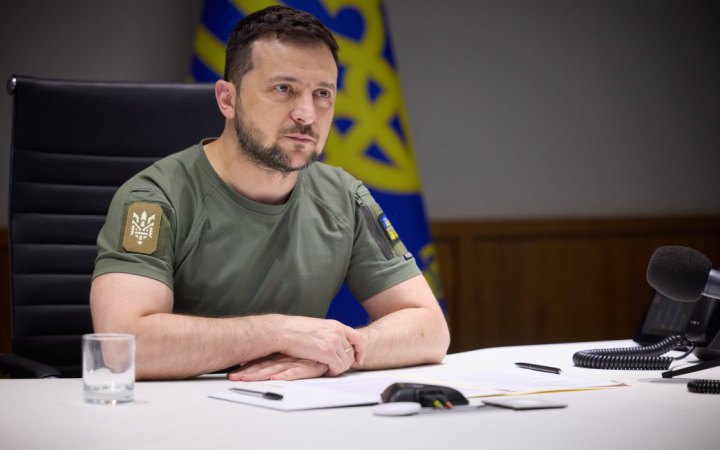 Ukraine's receiving EU candidate status is a victory which the country has been awaiting for many years, Ukrainian President Volodymyr Zelenskyy has said.

"We have just received candidacy. This is a victory. We have been waiting for 120 days and 30 years," Zelenskyy said.

He added that now Ukraine will defeat the enemy, rebuild itself, join the EU and take some rest.

Ukraine has been granted EU candidate status today. A decision to this effect was taken by the leaders of the EU member states at a summit of the European Council.