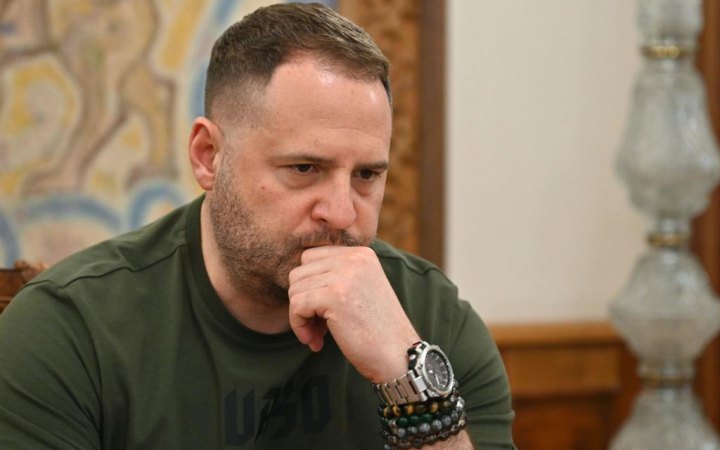 Andriy Yermak, head of the Ukrainian presidential office, has said that the G7 summit on 26-28 June must react to the russian missile strikes on Kyiv this morning.

"Sanctions must be more aggressive. An embargo on gold export is fine but the EU's new sanctions package must include a gas embargo. Respond to the food crisis [by sending] military convoys to unblock our ports. It is critical to recognize russia as a state that sponsors terrorism," he said.

He also noted that bigger supplies of heavy weapons to Ukraine is a way to defeat the enemy that understands force only.

Several explosions rocked the Ukrainian capital this morning. One russian rocket hit a nine-storied residential building in Kyiv's Shevchenkivskyy district, killing at least one person and wounding several others. Twenty-five residents were evacuated.