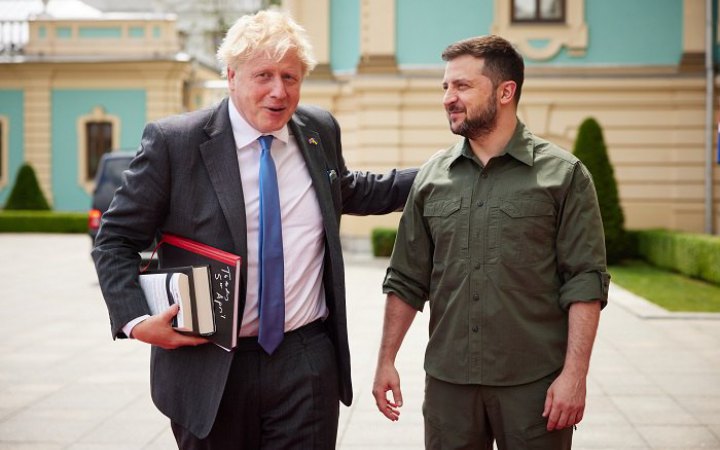 UK Prime Minister Boris Johnson said that the UK would be "honoured" to host Ukrainian President Volodymyr Zelenskyy for a state visit, The Guardian has reported, quoting PA reports.

"If he ever becomes free to leave and it makes sense for him to leave Ukraine, then obviously the UK would be only too honoured to host him. But the most important thing is for us to continue to be united here at the G7," Johnson said.