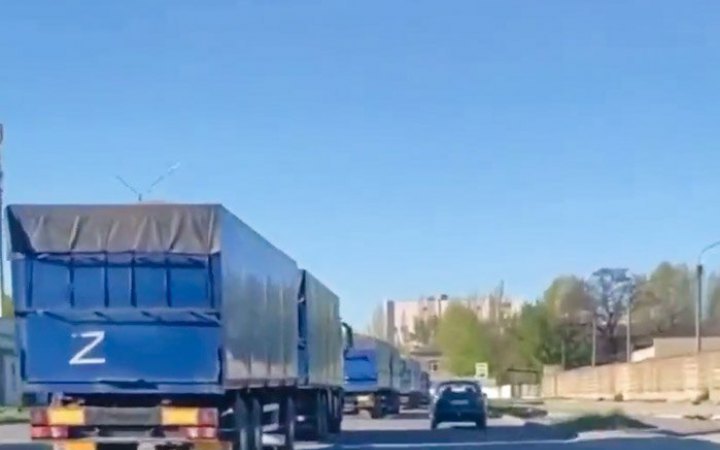 Russia has removed at least 400,000 tonnes of grain from the occupied Ukrainian territories since the start of the large-scale invasion, First Deputy Minister of Agrarian Policy and Food of Ukraine Taras Vysotskyy has said, as quoted by Krym.Realii.

"At the time of the actual occupation, these territories had about 1.5 million tonnes of grain, according to elevator registers. And we received information from 1 million tonnes only after de-occupation," he said.

He added that the damage to Ukrainian agriculture from the full-scale invasion already amounts to 4.3 billion dollars.

The USA shared intelligence on russian occupiers' attacks on Ukrainian grain terminals, including an attack on the Nika-Terra terminal in Mykolayiv.