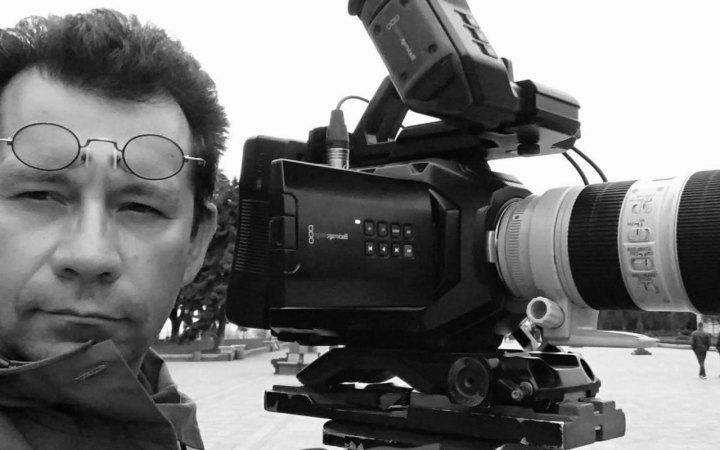 A cameraman of the Ukrainian Pryamyy TV channel, Oleksiy Yurchenko, was killed in the battle for Balakliya in Kharkiv Region, ex-President, MP Petro Poroshenko has said.

"On 24 February, he came to Lavrska [street in Kyiv] and immediately enlisted in the 206th battalion of Kyiv's territorial defence. Then in the ranks of the Ukrainian Armed Forces he went to liberate Kharkiv Region. As an officer, he commanded a grenade launcher platoon. And then... he was killed near Balakliya," Poroshenko said.

Yurchenko fought in the ranks of the Ukrainian Armed Forces in 2015-2016. He distinguished himself in the battles for Maryinka and Pisky.