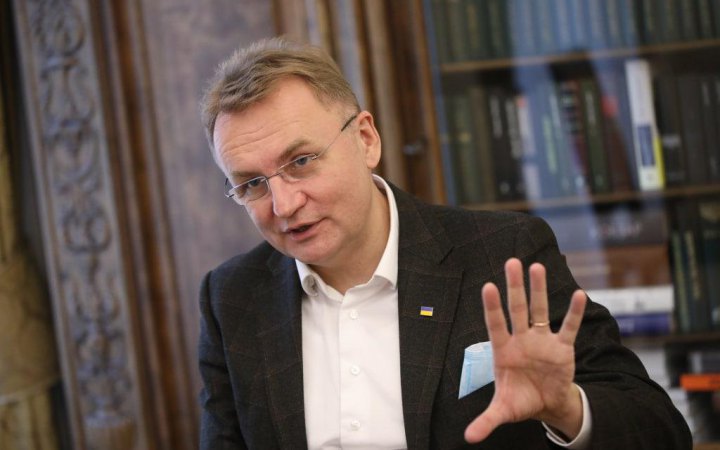 More than 340 businesses directly or indirectly owned by Russians are operating in Lviv, mayor Andriy Sadovyy has said in social media.

He published one of the lists of Russian business owners in the regional centre.

According to Sadovyy, the city authorities sent a letter with all the information to law-enforcement agencies back in late April.

"Now it looks like the number of Russians who have been deprived of earnings in Ukraine is lower than the number of volunteers facing attempted criminal prosecution," he said.

He recalled the trial of volunteer Oles Dzyndra, the searches of activist Svyatoslav Litynskyy and called on law-enforcement agencies to deal primarily with Russian business rather than engage in the oppression of volunteers.

At the end of August, a Lviv court selected a preventive measure for the volunteers accused of selling cars imported for the Ukrainian Armed Forces.

Yesterday morning, police searched the homes of Lviv volunteers Svyatoslav Litynskyy and Nazariy Ostrovskyy. Litynskyy and his associates have imported more than 250 cars and handed them over to the military.