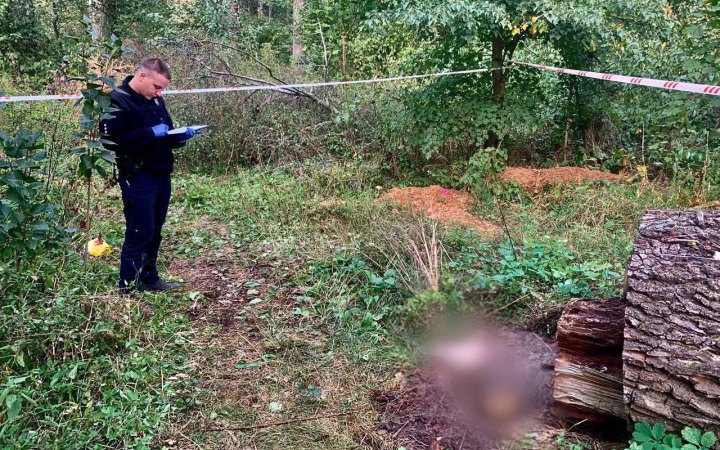 The remains of yet another person killed by Russians were found in the village of Moshchun, Kyiv Region, regional police chief Andriy Nyebytov has said.

A skull covered by a layer of soil was found near the forest.

"An examination revealed that the skull bones had damage which may be indicate of the murder. The remains were sent for a forensic test," he added.

By 9 September, 1,360 bodies of people killed by the Russians have been found in the region. Two bodies were found in Bucha just recently.