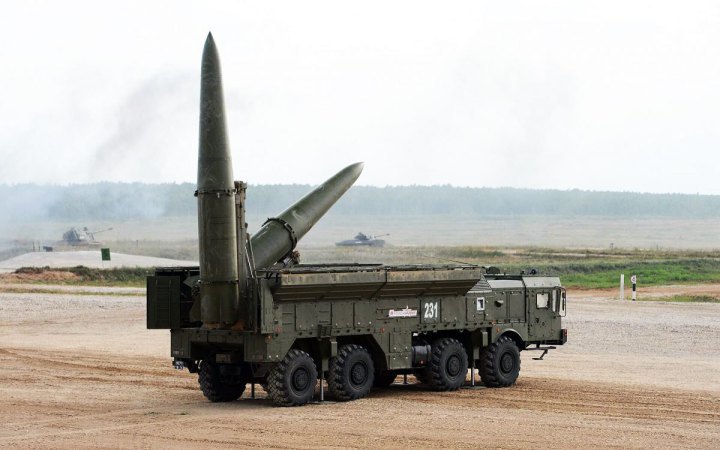 Russia has less than 200 Iskanders left, Vadym Skibitskyy, the representative of the Defence Intelligence of Ukraine, said on Ukraine’s military intelligence website.

According to him russia is now trying to save them and uses them rarely.

"The last time, it was literally in August, when they struck Kyiv from the territory of Belarus...As for the Kalibr system, according to estimates, they could produce 150-180 missiles a year. And they are saving the stock that they still have because about 70% of the components are not produced in russia," said Skibitskyy.

That is why russia is now shelling Ukraine with the old S-300.

These are missiles that have been in storage for more than 30 years, and most of them are 35-40 years old, said the representative of Ukraine’s military intelligence.

"This is essentially a missile that must be taken out of service from the combat formation. There are about 7,000 of them. This way it is very easy to dispose of them. Instead of spending money on recycling the missiles, they will simply be fired on our territory. If you calculate how many S-300s they use, it will appear they still have enough of these missiles for three years," Skibitskyy added.

On the night of July 24, the Ukrainian military destroyed a russian battery of S-300 air defense systems located in the temporarily occupied part of Kherson.

If earlier the centers of shelling were Mykolaiv and Kharkiv Regions, now it's Zaporizhzhya Region as well.