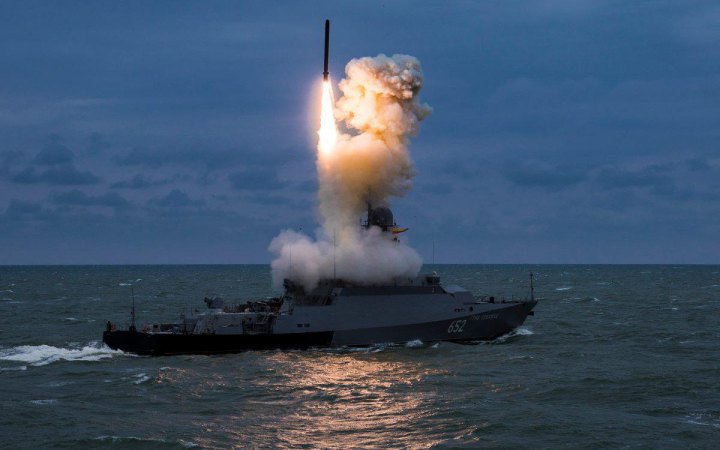 The enemy group of forces in the Black Sea consists of 19 ships and boats, the Operational Command South reports.

Among them there are three surface-to-air missile carriers equipped with 24 Caliber missiles.

“Therefore, the threat of a missile attack is relevant and quite likely,” the Operational Command said.

In addition, the stormy sea may continue to throw ashore broken anchor mines.

“Our wishes remain unchanged: do not expose yourself to unnecessary danger by neglecting warning signals, monitor the information space, notify the competent authorities about suspicious people who collect classified information, and promote anti-Ukrainian propaganda. Together, we are the power that can overcome the enemy!” the military added.

The Operational Command South reported that the Armed Forces of Ukraine destroyed two trains of ammunition in Beryslav Region and a ferry crossing of the occupiers in Nova Kakhovka, Kherson Region.