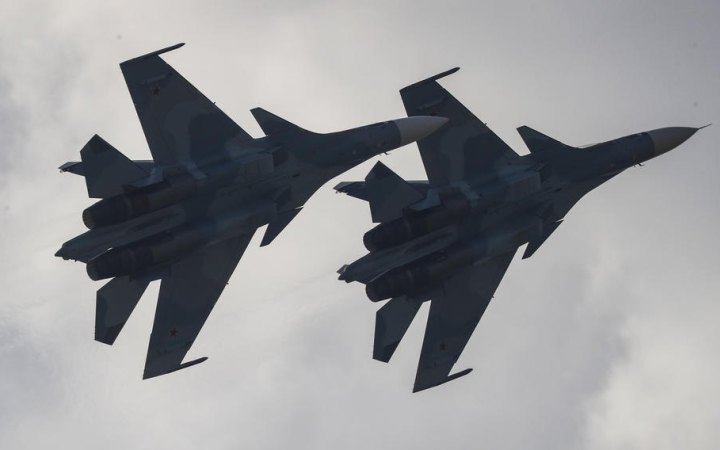 During the fighting day, the enemy in the south delivered 30 air and one missile attack on Ukrainian positions, the Operational Command South informs.

Also, four R-27 missiles were launched on the aircrafts of the UAF that struck the enemy.

The enemy is attempting to find ways to improve the supply logistics of their troops, by raising pontoon crossings over the rivers Dnipro and Inhulets, OC South says.

The United States has joined the investigation of war crimes by the russian army in Ukraine. The investigation in the US Department of Justice is being coordinated by an official with 37 years of experience, the director of the US Justice Department's human rights division, Eli Rosenbaum, who is called the "Nazi hunter."