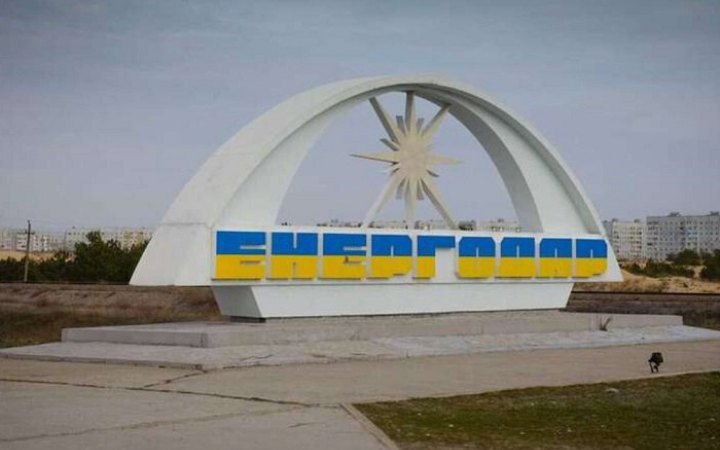 Russian troops continue shelling the city of Enerhodar and the bank of Kakhovka reservoir, the mayor Dmytro Orlov announced.

"Locals report provocations of the russian military, who are shelling the opposite bank of the Kakhovka reservoir and at the same time launching shells at the objects of the industrial zone of the city," he wrote in Telegram.

As a result of the shelling, the water supply has been cut off again in some districts of Energodar.

"We are finding out what exactly is damaged and how serious it is," - the mayor said.

On 6 September, a powerful explosion was heard in Enerhodar, after which the city lost both water and electricity.