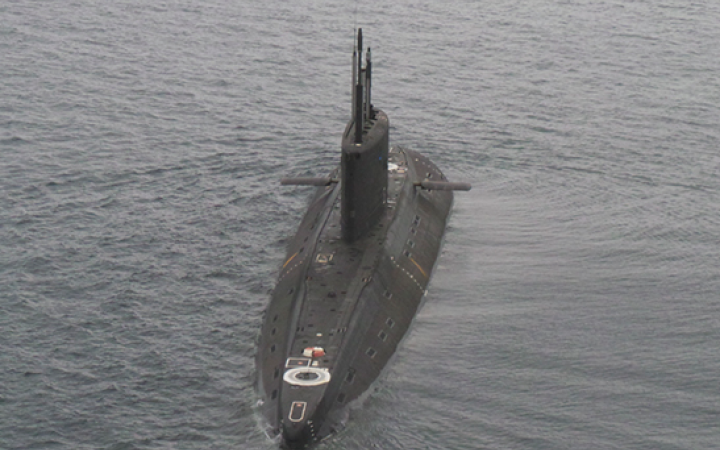 The command of the russian Black Sea Fleet has almost certainly moved the KILO class submarines from the port of Sevastopol, where they were based, to Novorossiysk in the Krasnodar Territory.

The russians seem to fear the increased long-range strike capabilities of the Ukrainian Armed Forces, according to a report by the UK Ministry of Defence.

Over the past two months, as is known, the fleet headquarters and its main naval aviation airfield have been attacked in Crimea.

“Guaranteeing the Black Sea Fleet’s Crimea basing was likely one of russian President Vladimir Putin’s motivations for annexing the peninsula in 2014. Base security has now been directly undermined by russia’s continued aggression against Ukraine,” the message said.

Find out more about the UK government's response: https://t.co/gmR2GIiKs1

NATO calls two russian submarines - projects 877 and 636 - KILO class submarines. The first is equipped with six torpedo tubes of 533 mm caliber, up to 18 torpedoes or 24 mines. In the days of the USSR, they were equipped with the "Strela M3" surface-to-air missile system. The Project 636 boat is their improved version.