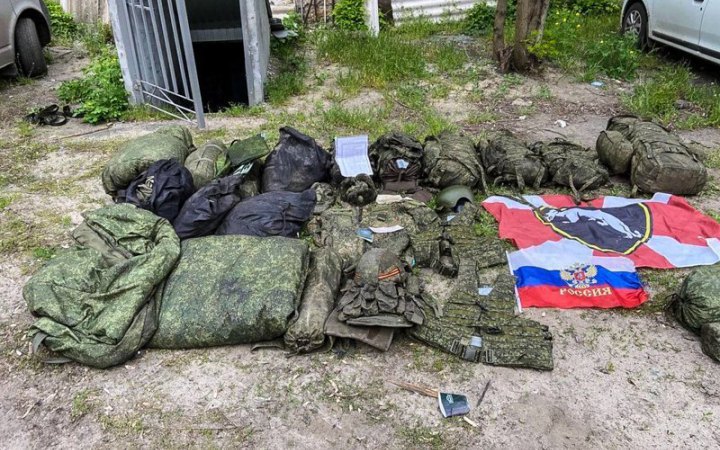 The Kremlin media say that they are to be held from 23 to 27 September.

The dates are the same for all four regions parts of which have been temporarily occupied by the Russians.

The head of the Ukrainian presidential office, Andriy Yermak, said after the first reports on the preparation of urgent sham referendums that they revealed Russia's fear of defeat.

According to the USA, preparations for pseudo-referendums in the temporarily seized territories of Ukraine are being carried out by the first deputy head of the Russian presidential administration, Sergey Kiriyenko.