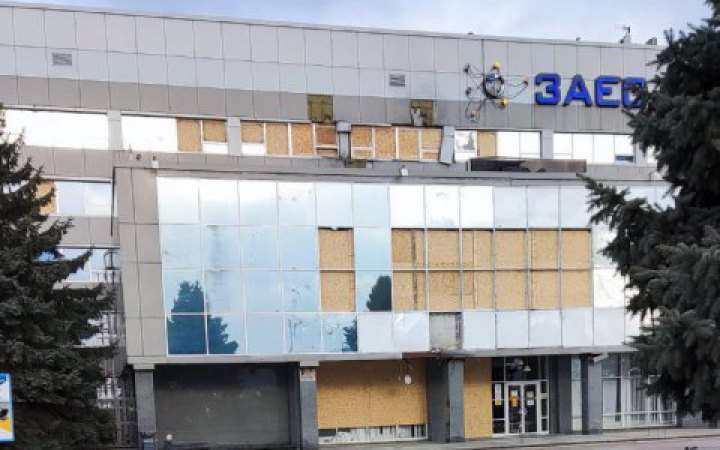 Today at 01:13 am russians shelled Zaporizhzhya NPP once again. As a result of the shelling, the communication equipment of power unit No.6 with open switchgear of ZNPP was damaged – Enerhoatom informs via Telegram.

It is noted that as a result of the attack, the unit transformer and auxiliary transformers of the power unit were shut down. Due to the loss of power supply, two diesel generators of the safety systems were emergency started to ensure the operation of fuel cooling pumps.

At 02:00, ZNPP personnel found an opportunity and established a power supply for the own needs of power unit No.6 from the busbar system of other power units of the plant. Diesel generators of Unit 6 were shut down and switched to standby mode.

"Russians continue to commit acts of nuclear terrorism at Ukrainian nuclear power plants. Even the presence of the IAEA inspectors at the Zaporizhzhya NPP site doesn't stop them", the company emphasizes.

Enerhoatom stated that it once again expects the IAEA to take decisive actions to stop russia's aggressive actions against civilian nuclear facilities in Ukraine, to assist in the de-occupation of ZNPP and to establish a nuclear and physical security zone around Ukrainian nuclear power plants.

This week russians also shelled the South Ukrainian Nuclear Power Plant - missiles fell 300 meters from the reactors. Russia does not stop nuclear terrorism, thus endangering not only Ukraine but also other European countries.