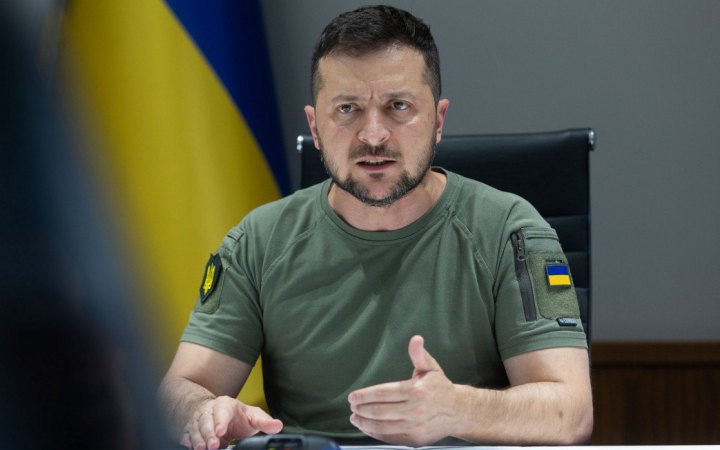 Volodymyr Zelenskyy has said there was a shrinking likelihood of holding talks with Vladimir Putin to end the war, adding that it could only happen if the Russian leader withdrew his forces from Ukrainian territory, The Guardian has quoted him as saying in an interview with Bild TV.

The Ukrainian president urged the West not to be blackmailed by Putin's threat of nuclear retaliation, and warned that to do so would invite Russia to attempt to take more territory.

He accused Putin of wanting to "drown Ukraine in blood, including in the blood of his own soldiers".