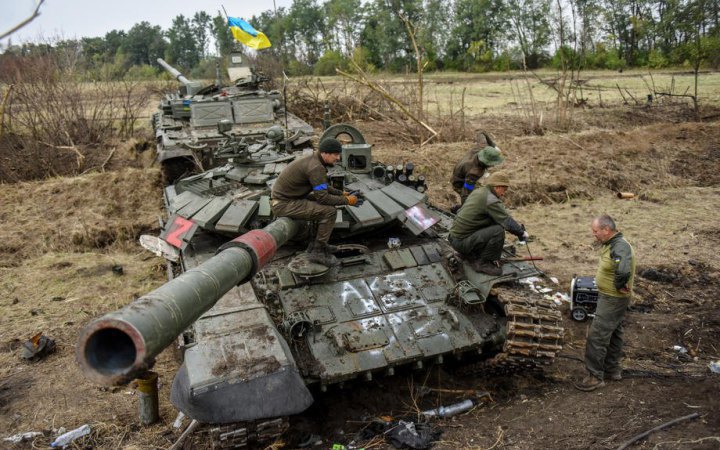 The russian president's breach of his own promises not to mobilize the citizens and his attempt to illegally annex Ukrainian territory is proof that russia's invasion is failing.

Such an opinion of the British Defence Minister Ben Wallace on Vladimir Putin's decree on partial mobilization is quoted by The Guardian.

"He (Putin) and his Defence Ministers have sent tens of thousands of their own citizens to their deaths, ill-equipped and badly led. No amount of threats and propaganda can hide the fact that Ukraine is winning this war, the international community are united and russia is becoming a global pariah," Wallace said in a statement.

Today Putin announced a partial mobilization, during which 300,000 people are to be drafted. Russian authorities promise that only people with military experience and those with military specialties will be drafted. They are also promised additional training.

The fact that the mobilised will be sent to war in Ukraine is not concealed: it is said that mobilisation is carried out "to control" the occupied territories of Ukraine.

Desertion and voluntary surrender are criminalized.

After the announcement of mobilisation, russians snapped up direct tickets from Moscow and St. Petersburg to Istanbul, Yerevan and Tbilisi in a few minutes. Russian NGOs announced mass protests for tonight in the centres of all cities.

In addition to the announcement of mobilisation, Putin today also expressed support for pseudo-referendums in the occupied parts of Zaporizhzhya, Kherson, Donetsk and Luhansk regions. From September 23 to 27, the occupiers will falsify polls on the illegal annexation of Ukrainian territory to russia.