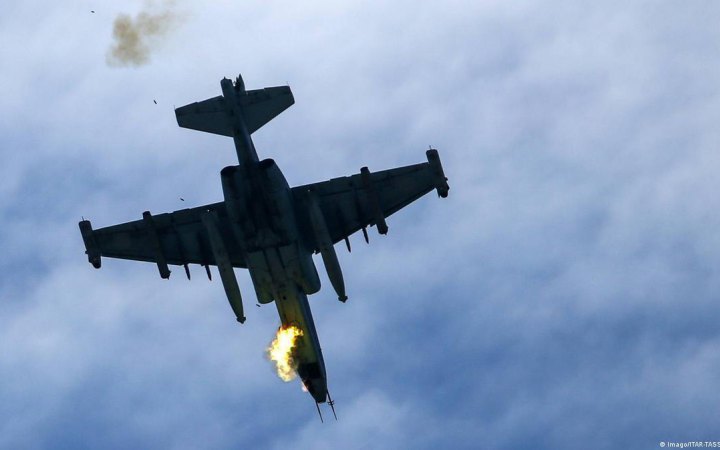 The Odesa anti-aircraft missile brigade of the Operational Command South downed a Russian Su-25 attack aircraft in Kherson Region at around 5 p.m.

An air defence unit shot down a Russian kamikaze drone in Mykolayiv Region at around 4 p.m. It was an Iranian-made Shahed-136 drone, which the Russian occupiers named Geran-2.