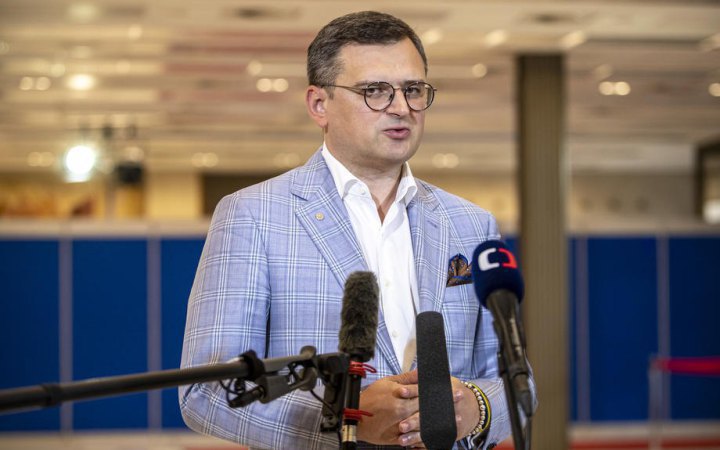 Sham referendums which Russia plans to hold in the territories of Ukraine it occupied will not change anything and Ukraine will further liberate its land, Foreign Minister Dmytro Kuleba has said.

"Sham 'referendums' will not change anything. Neither will any hybrid ‘mobilisation’. Russia has been and remains an aggressor illegally occupying parts of Ukrainian land. Ukraine has every right to liberate its territories and will keep liberating them whatever Russia has to say," he tweeted.

Illegal occupying units in parts of Donetsk, Luhansk, Kherson and Zaporizhzhya regions today announced dates for fake referendums on the illegal annexation of Ukrainian territories to Russia. The Kremlin media say that the pseudo-referendums are to be held from 23 to 27 September. Locations are unknown.