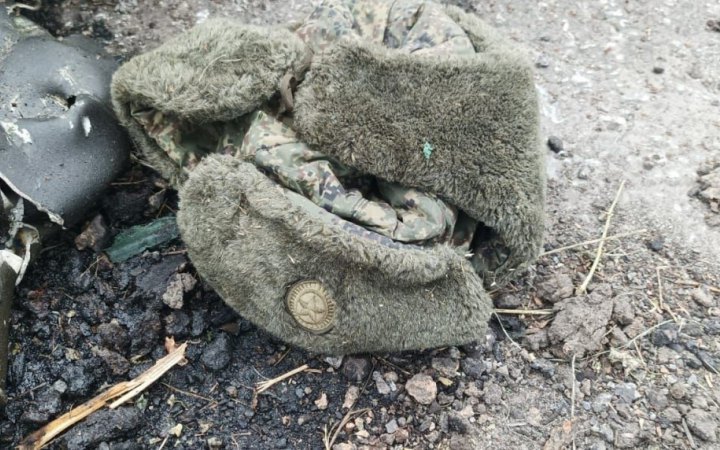 The occupiers’ casualties
Photo: Airborne assault troops of the UAF

Head of the President's Office Andriy Yermak believes that reports from the temporarily occupied territories of Ukraine about "urgent referendums" on illegal accession to russia indicate the fear of defeat.

He wrote on Telegram that the enemy is primitively manipulating.

"The enemy is scared, it manipulates primitively. Ukraine will solve the russian problem. The threat can be eliminated only by force," he stressed.

Today what the pro-russian terrorists call "parliament" voted to organize a pseudo-referendum in Luhansk Region to incorporate the captured Ukrainian territory into the russian federation. The enemy troops plan to hold it from 23 to 27 September.

Collaborators of the temporarily occupied part of Zaporizhzhya Region, as well as traitors of Kherson Region, also started talking about an "urgent" pseudo-referendum on joining russia.

Neither Ukraine nor international partners recognize the Kremlin's attempts to "attach" Ukrainian territories to russia. Ukraine is returning all seized parts and will do so until complete de-occupation.