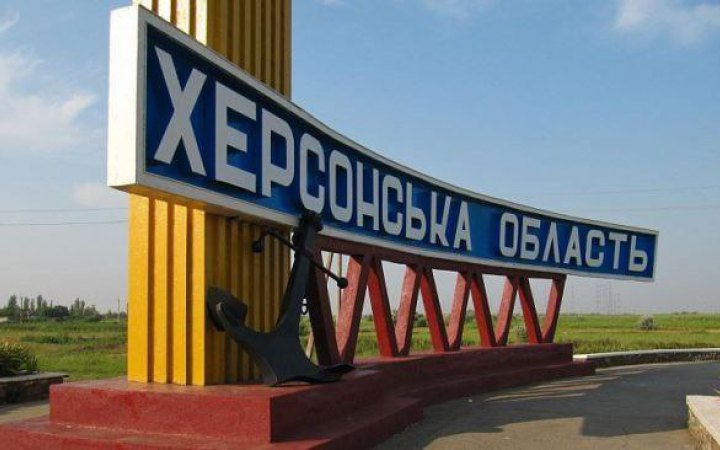 Occupants are trying to mobilise men on the territory of Luhansk Region, which was occupied in 2022, the Defence Intelligence of Ukraine reports.

At a residents’ meeting held by the representatives of the occupational administration with the participation of the russian military in the village of Myrne in Kherson Region, the issue of recruiting local men to the "people's militia" was discussed. The occupiers noted that education, age, physical and moral condition do not matter.

The meeting also discussed issues of obtaining russian passports and future pensions. Representatives of the occupational administration spoke about the russian pensioners’ "high standard of living". And also that each of them is obligatory annually "sent on tourist trips" by the authorities.

Earlier, the Defence Intelligence of Ukraine reported that the occupants' units in Kherson Region could not provide themselves with drinking water. Some occupants, who refused to participate in hostilities, disarmed and “let free” by commanders ", are begging from locals and looking for opportunities to return home.