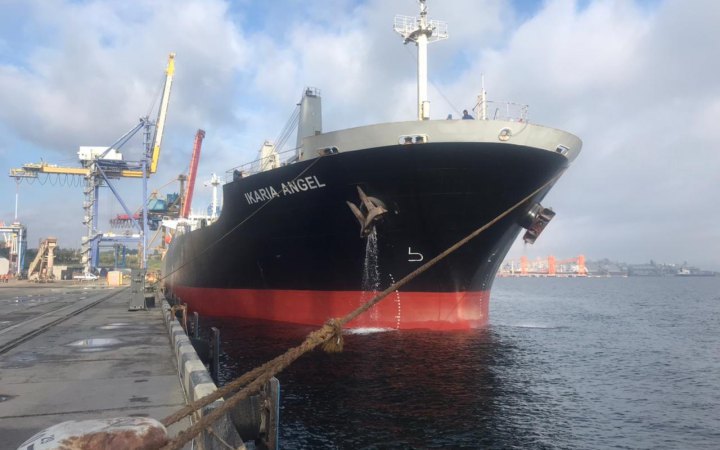 "The JCC reports that six vessels have left Ukrainian ports, carrying a total of 212,580 tons of grain and other food products under the Black Sea Grain Initiative," the statement said.

"As of September 19, the total tonnage of grain and other food products exported from three Ukrainian ports is 3,886,995 tons. In total, 365 vessels were allowed to sail 196 - to arrive at Ukrainian ports and 169 - to leave them," the UN noted.

On July 22, in Istanbul, with the participation of the UN, Ukraine, Turkey and Russia, two documents were signed on the creation of a corridor for the export of grain from three Ukrainian ports - Chornomorsk, Odesa and Yuzhny.