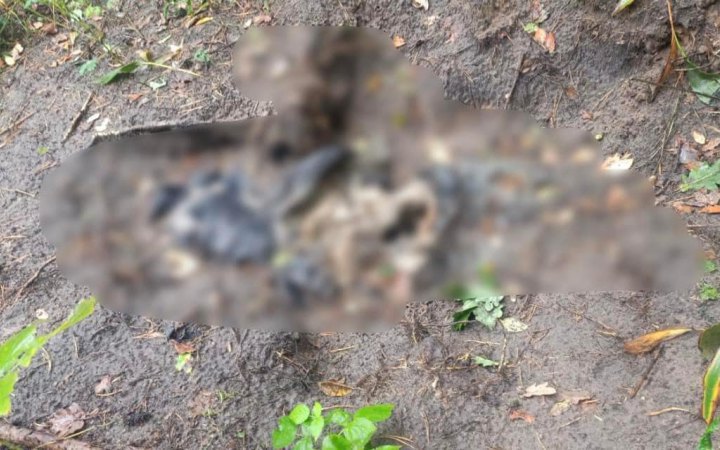 The remains of two more victims of Russian occupiers have been found in Bucha District, Kyiv Region, the Bucha city council has said, quoting a volunteer unit of the Bucha city territorial community No 1.

The remains of two people clad in civilian clothes were found by volunteers as they were patrolling a forest near the Warsaw-bound motorway near Vorzel. They reported the findings to the National Police.

As reported earlier, the remains of two people killed by the Russian military were found in a garage in Bucha in early September.