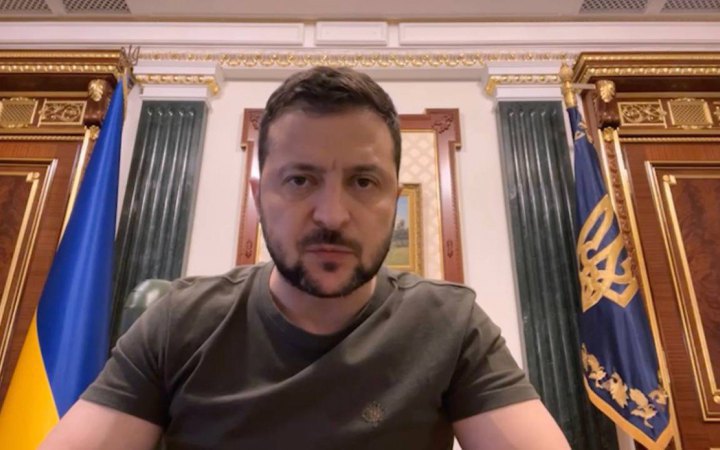 Photo: Press service of the Presidential Office of Ukraine

President of Ukraine Volodymyr Zelenskyy discussed with Larry Fink, the Chairman of the world's largest investment company BlackRock, the possibility of attracting public and private investment in Ukraine - the Head of State informed on Telegram.

"We have demonstrated that we can win on the battlefield. Another important task is to win in the economy. Our country is interested in the arrival of global capital that will create new jobs and grow the economy," the President noted.

According to Finance Minister of Ukraine Serhiy Marchenko, Ukraine plans to attract another $20 billion from international partners by the end of 2022. Loans and grants will be directed to the army and to cover the budget deficit.