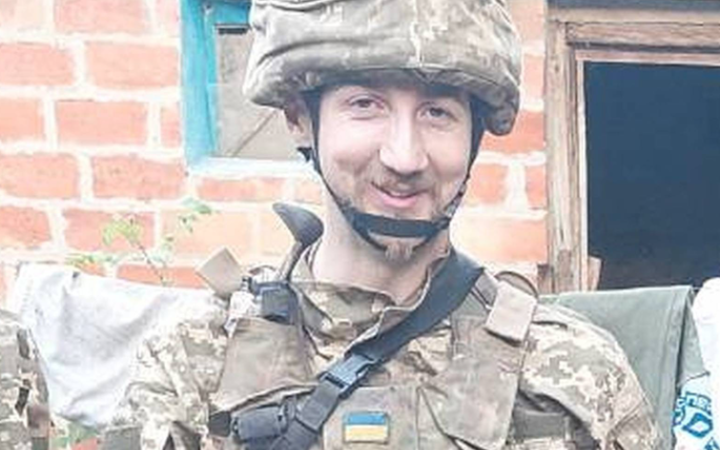 A 23-year-old Irish citizen Rory Mason, who was in the ranks of the International Legion, was killed in the battles for Kharkiv Region, the Irish Times reports with reference to the family of the deceased.

Mason was killed on 28 September near the Ukrainian border with russia.

The volunteer's family was informed of his death by the Foreign Office. Rory's father, Rob, described his son as a man of "drive, purpose and conviction".

Mason was fighting for Ukraine since March.

The International Legion reported that “Our brother in arms, Rory Mason has taken part in the Kharkiv counteroffensive with his unit and was killed in action.”