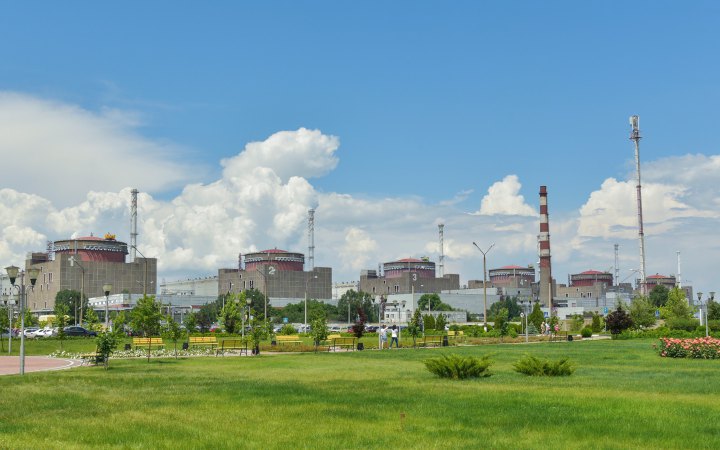 The Russian president's decree with which Vladimir Putin claims to have transferred Ukraine's Zaporizhzhya nuclear power plant under Russia's jurisdiction is criminal and null and void, the Ukrainian Foreign Ministry has said.

"We strongly condemn this crime which further increases risks and threats to nuclear safety caused by the Russian occupation of the Zaporizhzhya NPP. We call on all states to adhere to a consistent position in ensuring that the terrorist state faces political, economic and legal consequences for all its criminal and illegal actions," the Foreign Ministry stressed.

It invited the EU, G7 and other partners to urgently consider the imposition of sanctions against the Russian state corporation Rosatom, as well as its affiliated companies and institutions, other key factors of the Russian nuclear energy industry.

In addition, the Foreign Ministry called on the IAEA member states to limit cooperation in any projects with Russia, which resorts to undisguised nuclear blackmail around the world.

"We warn Russian citizens who will carry out criminal orders to appropriate the civilian nuclear infrastructure of Ukraine about criminal liability for their illegal actions and the irreversibility of punishment," the Foreign Ministry said, adding that they demand that the Russian side ensure the safety and inviolability of Ukrainian citizens who continue to perform critical functions at the nuclear power plant.

IAEA Director General Rafael Grossi travelled to Ukraine on 5 October. He pointed out that the need to establish a nuclear safety protection zone around Zaporizhzhya nuclear power plant is more urgent than ever.