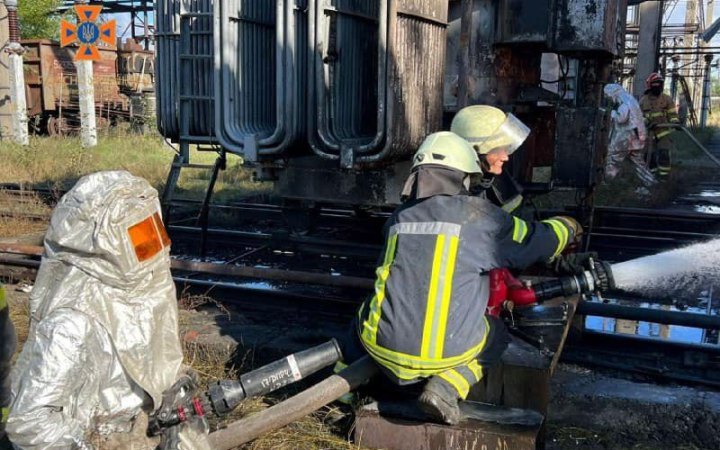 Illustrative photo
Photo: Main Directorate of the SES of Ukraine in Kyiv Region

According to preliminary data, three people were killed and one wounded in a Russian strike on an energy facility in Kyiv.

The mayor of the city Vitaliy Klitschko provided updated information on the victims. All of them are employees of the infrastructure facility.

Kyiv City Prosecutor's Office wrote that, according to preliminary data, two people died, but then the number increased. An investigation was launched under Part 2 of Article 438 of the Criminal Code - violation of the laws and customs of war, combined with premeditated murder.

"According to the investigation, on 18 October, 2022, the Russian armed forces, using means of warfare prohibited by international law, fired a missile at an energy supply facility on the left bank of the capital. According to preliminary data, two people were killed, and one was wounded," the statement reads. Information about the dead and injured is being clarified.