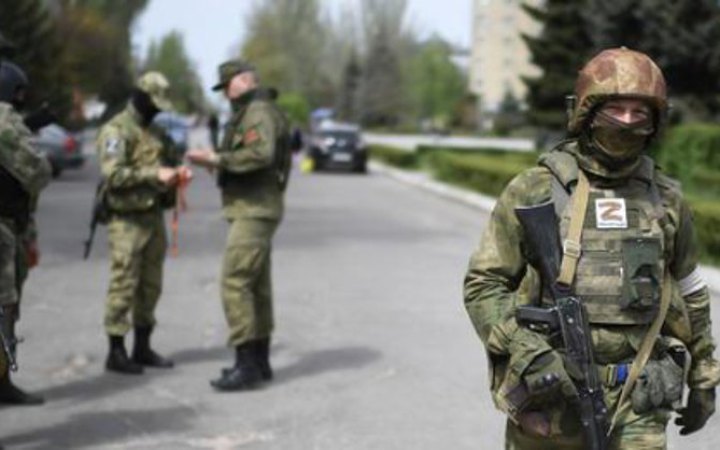 Based on its investigations of the events in Kyiv, Chernihiv, Kharkiv, and Sumy regions in late February and March 2022, the Independent International Commission of Inquiry on Ukraine has found reasonable grounds to conclude that an array of war crimes, violations of human rights and international humanitarian law have been committed in Ukraine. Given the gravity of the identified violations, there is an undeniable need for accountability, the Commission said on the day of submitting a detailed written report to the UN General Assembly.

"The impact of these violations on the civilian population in Ukraine is immense. The loss of lives is in the thousands. The destruction of infrastructure is devastating," said Chair of the Commission Erik Møse.

There are also examples of both parties to the armed conflict, although to different degrees, failing to protect civilians or civilian objects against the effects of attacks, by locating military objects and forces within or near densely populated areas.

Russian armed forces are responsible for the vast majority of the violations identified, including war crimes. Ukrainian forces have also committed international humanitarian law violations in some cases, including two incidents that qualify as war crimes.

The Commission documented patterns of summary executions, unlawful confinement, torture, ill-treatment, rape and other sexual violence committed in areas occupied by Russian armed forces across the four regions on which it focused. People have been detained, some have been unlawfully deported to the Russian Federation, and many are still reported missing. Sexual violence has affected victims of all ages. Family members, including children, were sometimes forced to witness the crimes.

These violations continue to have a devastating effect on civilians. Significantly, victims emphasised the essential role of justice and accountability. Family members who lost loved ones have expressed a strong need for justice to be done. A stepfather whose son was killed in Bucha told the Commission: “I used to want to find those who were responsible and kill them. But now I want the guilty to be put on trial and I want the truth to come out.”

In this regard, the Commission recommends enhanced coordination of international and national accountability efforts to improve effectiveness and prevent harm to victims and witnesses. The Commission, consistent with its mandate, will seek to contribute to the identification of those responsible.