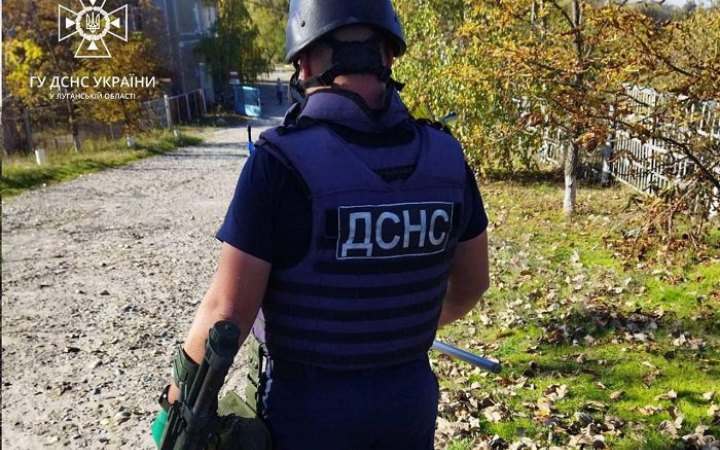 The police building in Kherson had to be blown up because it was heavily mined by Russians, an adviser to the head of the Kherson regional military administration, Serhiy Khlan, has said.

Demining complicates the efforts to rebuild the city, he added.

"You already know that the police building was blown up because it was easier to do so because of the large number of mined square meters. Restoration of power supply is also complicated for the same reason. The occupiers have left a lot of 'surprises', which prevents us from moving forward quickly," Khlan said.

Due to constant shelling and the risk to employees, the Nova Poshta parcel service is leaving the city, Khlan added.

Earlier, President Volodymyr Zelenskyy said in his address to the 104th Congress of Mayors and Mayors of Municipalities of France that the Russians had mined administrative buildings so that some of them had to be blown up because it was impossible to demine them without risking the lives of bomb experts.